When uncertainty is on the menu

Poised to return close to $1 billion to shareholders this year, Qantas’s CEO Alan Joyce attributes the airline’s turnaround to their controversial transformation programme.

First announced in 2014, the programme saved the airline $2 billion by cutting 5,000 jobs, deferring the purchase of aircraft and freezing wages.

Understandably the programme was not embraced by all.  Joyce faced backlash from the airline’s 7,000 staff, the trade unions, and the general public who in spite of privatisation still feel a sense of ownership over the nation’s flying kangaroo.

Under such scrutiny how did Joyce stand by his unpopular decision?

To find out more, I turned to corporate psychologist Bob Christian.  Bob believes that the answer lies in Joyce’s resilience.

In this context, resilient leaders are not necessarily those that can survive for weeks on the side of Everest nor those that have overcome a car crash.  Rather, when Bob talks of resilience he refers to those that maintain their integrity of self, even under duress.  Put simply, resilient leaders remain true to themselves regardless of the situation.  They have inner strength

A number of attributes are common to resilient leaders:

If resilience is what it takes to stand by a decision, what is the secret to making a good decision?   A decision that you know will not conflict with your personal integrity.

Over the years’ psychologists, management gurus and corporate strategists have conjured up numerous models or styles for decision making.  However, few take into account the fact that each decision is impacted by a unique set of situational and environmental factors.

Moreover, it’s not uncommon for leaders to adopt a particular decision making style and stick to it believing that what’s worked for them before will work again.  Indeed, many fear that changing one’s style can lead to being perceived as inconsistent or ‘flighty.’

Leaders that consistently make strong decisions, however, are highly adaptive.  They recognise that each decision comes with a unique set of circumstances.

The decision style used by a leader will depend on a number of factors including the quality of the decision (e.g. how important is it to reach the ‘right’ answer), the need for acceptance by subordinates, and how much time is available to make the decision.

The higher the quality of the decision and need for subordinate acceptance, the more participative the decision making process becomes.   Where time is limited, an autocratic approach may yield better results.

To determine which style is most appropriate, leaders ask themselves a series of yes/no questions working through a decision tree to the final result.

As a mere observer, it’s impossible to tell which decision making style Joyce employed when enforcing Qantas’ s wage freeze.  Nor can we be sure that he was consciously aware of the different styles available.

One thing is certain, however, Joyce’s decision involved many of the competing issues raised in this framework.

The quality of the decision was paramount; Joyce had to get the airline’s profitability under control.  The need for subordinate acceptance is questionable.  While the unions were breathing down Joyce’s back, it’s likely that shareholder acceptance was more important in this scenario.    And lastly, time constraints were a big issue.  With Qantas announcing a $2.84bn loss for the 2013-14 financial year, time was not a luxury Joyce could afford.

While the Vroom-Yetton-Jago model may be too onerous or structured for all situations, my conversations with Bob have led me to reflect on my own decision making style.  What’s my default and how adaptive am I when faced with a new situation?

Perhaps taking some time to think how about decisions are made before jumping straight in could lead to more resilience in decision making. 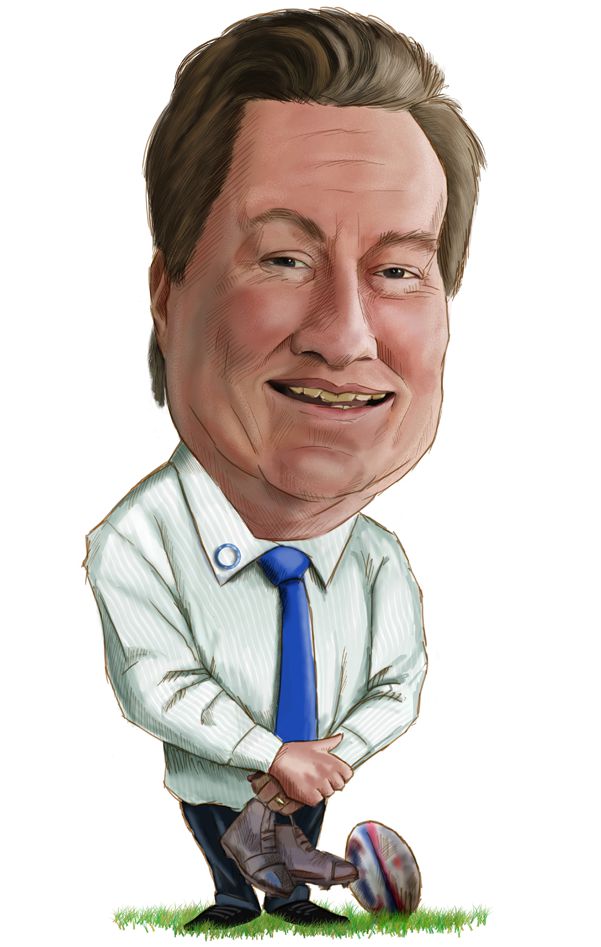 A champion of not for profit organisations, Leo Tutt is happiest when he has a cause to promote and a principle to defend. His life’s mission is to make a difference, break down discrimination and ensure people see the world from both sides.

With self-assuredness, he will speak his mind and stand by his beliefs…but he is also a very egalitarian activist who works hard for those that don’t have a voice, and sees the good in everyone.

Success to him is not measured in dollars and cents but how he will be remembered by his family and friends.
A team player, he is always quick with a quip or droll observation, and is the first to celebrate the success of others.

Can be found on the sidelines at one of his son’s rugby matches, wearing Hawaiian shirts at a charity walk or having a laugh with his team.

The real intangible assets for CFOs to focus on