“A man’s gotta know his limitations”

This quote made famous by Clint Eastwood while portraying Dirty Harry in the movie Magnum Force holds deeper meaning than just a line in a movie. It means that even though a person has the confidence to do something they are not trained or skilled in, they should allow others more qualified and better suited to do it. It is about having the wisdom to know when to step back and knowing what you don’t know

Take for example a geologist who has started his own mining exploration company. This person, is a trained scientist whose expertise is studying the solids and liquids that constitute the Earth as well as the processes that shape it. He is a very good geologist however is not educated, trained or mentally equipped to carry out all the tasks associated with running a growing business. Regardless, he attempts it all and eventually, is found wanting, lacking all that is needed or expected to carry out all the tasks. Being talented and a good salesman, knowing the company’s assets and goals is simply not enough.

The geologist then invites two equally inexperienced directors to join him and installs himself as Managing Director and Chief Executive Officer. He also employs a CFO, by name only because he only allows that person to be a bookkeeper. He makes ALL the decisions.

As the company grows, they accumulate exploration acreage. The MD hires and manages all staff, plus handles all aspects of running the business. He does this without the right skills or experience and over time he starts to encounter excessive staff turnover issues, fails in determining the correct strategy going forward and is NOT respected by corporates. He is well liked by retail investors which gives him confidence he is doing well. In reality, his limitations have an increasingly negative impact on the business which undermines his strengths.

The company continues raising capital and increasing the shareholder base as it burns cash maintaining and exploring the acreage suite and paying for its increasing administration costs. The board is complicit in allowing the MD to control everything, as they seem more concerned about protecting their own collective positions.

Despite the CEO’s known limitations, the company continues exploring without a dollar in revenue until it makes a discovery. Suddenly, with the smell of success, the board becomes fractured and starts imploding. The poor choices of senior staff procurement work against the CEO who finds himself looking for support.

Without the support of the board, the CEO becomes desperate, taking actions to try and prove himself but meets fierce opposition from the board who sack him as CEO.

Meanwhile the company has millions of dollars of exploration commitment exposure and no capital to enable development of the new-found resource, let alone keep the doors open. The spruiking ability of the CEO, once a successful ingredient to raising exploration capital, fails to have any further impact. The board, realising the company’s issues, immediately recruit an appropriately qualified CEO with previous success.

This new CEO puts a proper management structure in place and de-risks the tenement suite by rationalising and entering into Joint Ventures. It was apparent that the former CEO “didn’t know what he didn’t know”, causing the company to almost fail. Luckily the (new) board acted on this in time.

Knowing the limit of your abilities doesn’t mean you are running away from your responsibilities, it just shows that you recognise someone else has greater expertise or experience in that area. Once you know your limitations you are more likely to accomplish what you set out to do. Although the more successful people seem to strive to have better people around them, simply recognising inadequacies is a step in the right direction.

Be honest with yourself and be aware of your strengths and weaknesses. Recognising and knowing your limitations is also essential for personal growth. If the CEO had recognised his weaknesses, known his limitations, he may have become a better leader, achieved a more rewarding outcome and retained his position.

Limitations provide us with the opportunity to grow and develop.

Do you know your limitations? 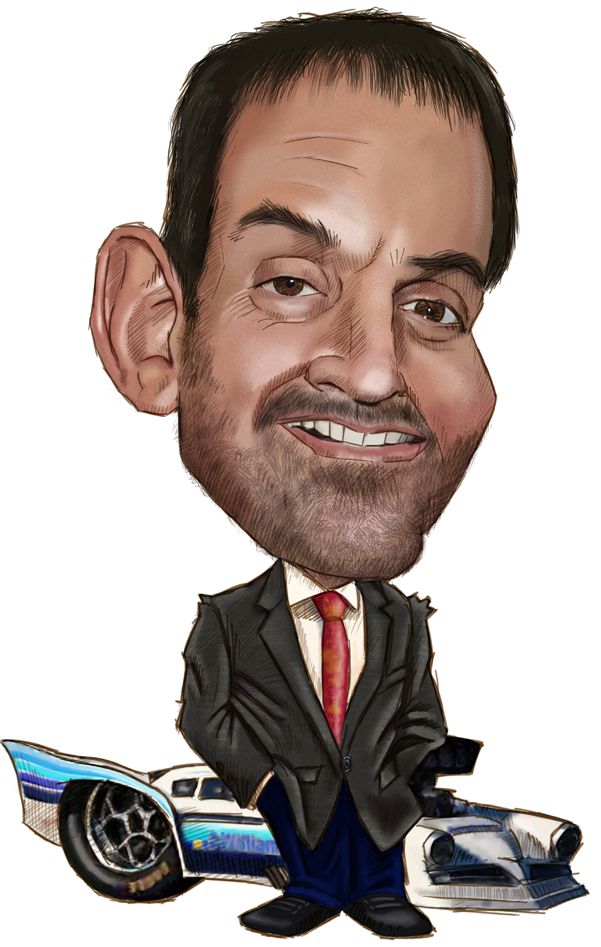 Navigating the AGM – planning for success